AI models that convert programming languages will shape the future 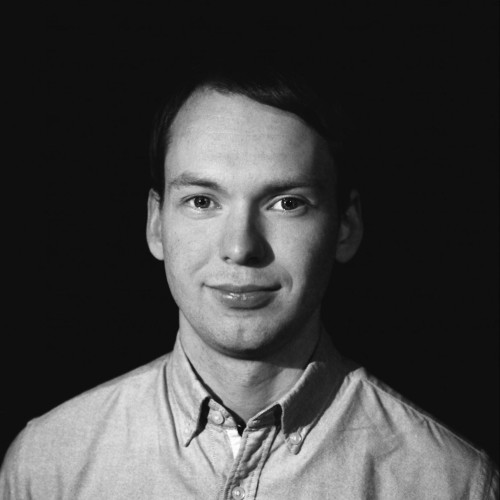 We often look at the various scenarios where intelligent automation can best save time and increase productivity. These include purchase invoices, CRM management, expense claim processing, and so on. An example that may not come to mind so often when we think about applying RPA is coding.

It must be a common oversight. Coders are running the world – how could they possibly need any technical help? Yet, here’s where automation again comes into its own. Imagine this scenario: A large business has a team of developers using COBOL, and the business is large enough for a platform conversion to be complex and expensive. The job could be done using a transcompiler, but that could be incredibly messy due to myriad platform API and syntax variations. A bit like unravelling Christmas lights, adding new bulbs and hoping they still work. And COBOL coders are hard to find, with COBOL not being a priority for university curriculums (which is like finding out your vintage Christmas light bulbs were made by a manufacturer that’s no longer around). Universities and schools focus on Python, Kotlin, Java, Swift, and so on.

An AI-powered system can go beyond rules-based automation by using a learning approach. IBM’s impressive CodeNet dataset, or Facebook’s TransCoder, could make short work of converting from COBOL to Java, for instance. The alternative may be spending a billion Australian dollars over five years, as was the case for CommBank! The costs of staying with COBOL systems is even costlier, especially in financial services, where an estimated $3tn flows through COBOL systems. Ouch!

Automation that could transform entire industries

So, how does AI actually help? Let’s go back to those coders, who spend so much of their time debugging rather than writing new code. The older the programming language, the more time spent debugging. Converting to a new language not only improves how a bank might process data and manage operations, it increases efficiency, productivity, and opens up business opportunities that can be more competently explored. Developers, particularly young ones fresh out of school and armed with programming arrogance, can be unleashed on transforming business operations. And it can all be achieved with intelligent automation.

IBM CodeNet, for example, uses descriptive sample problems from which data scientists can acquire and verify metadata for correctness. This ultimately helps with accurate translation from one programming language to another, as the AI models work unsupervised and learn as they go. From pre-training to application, a dataset containing many pieces of code can be mapped to an identical instruction regardless of its language. The intelligence is notable where predictions are required to add context to instructions, such as masked-out portions of code.

The concept of using AI models to convert from one programming language to another is exciting, and could be game-changing for many industries. Many financial institutions are hampered by legacy systems, which makes the prospect of “digital transformation” daunting. They know they need to change, but where to begin? And how much will it cost? How long will it take? With intelligent automation automatically translating from one code to another, the question may soon be when can we get started?